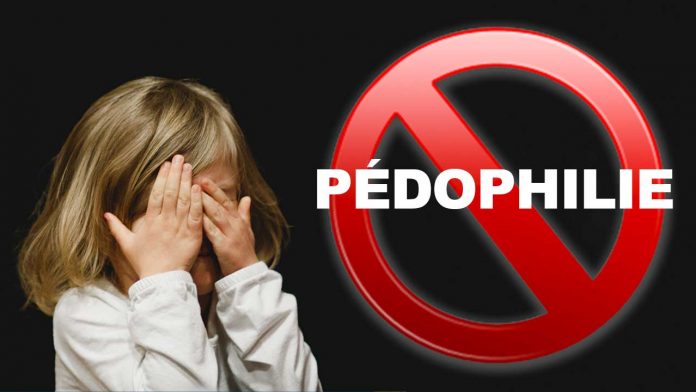 In 2001, the Raelians, through their association Nopedo (nopedo.org), distributed leaflets inviting parents to stop sending their children to catechism in order to protect them from pedophilia. In particular, the leaflet stated that the risks of sexual abuse were statistically higher among Catholic priests than among the rest of the normal population as a whole. It further accused the Catholic hierarchy of protecting pedophile priests under the cover of confessional secrecy.

On July 4, 2001, the State Councillor Jean-René Fournier, on behalf of the Valaisan government, lodged a complaint against the NOPEDO association for “racial discrimination”.

On October 3, 2001, the complaint filed by the Valaisan government, having rushed to the rescue of the Catholic Church, was declared unfounded by the investigating judge of the Lower Valais, who did not consider the leaflets of the NOPEDO association discriminatory, despite the fact that the number (several dozen) of convicted pedophile priests, advanced in the Raelian leaflet, is “manifestly excessive” according to the court.

Eighteen years later, we see not only that the figures put forward by the Raelians (several dozen), which the government considered “manifestly excessive” in 2001, were only a fraction of the reality discovered to date, but also that the Raelians, through their actions of public utility, have helped to remove the omerta that ruled over pedophilic crimes in the Catholic Church.

“the government to take simple measures to prove that it is really concerned by this serious problem.” Nothing has been done eighteen years later; the state is still in the process of quietly collecting church taxes from citizens.