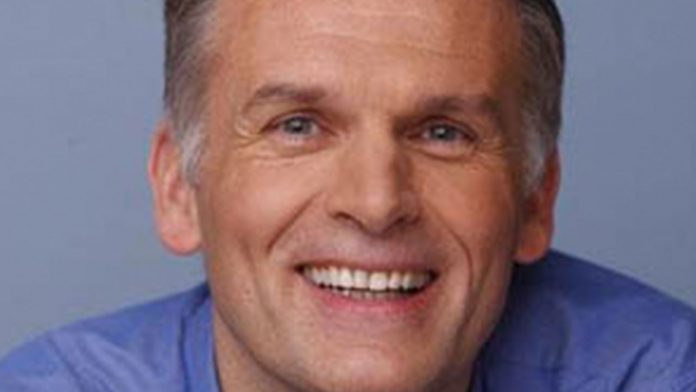 On January 16, 2004, Senator Alain Destexhe asked a written question on the European Raelian Movement to the Deputy Prime Minister and Minister of the Interior about the legality and harmlessness of the Raelian Movement.

The Deputy Prime Minister and Minister of the Interior stated in his reply:

«The legal entity ‘European Raelian Movement’ has never itself been the subject of criminal proceedings and convictions.»

About the non-profit organisation “Mouvement Raëlien de Belgique”, he said :

“According to the CIAOSN and State Security, there have been no reports of illegal activities by the association on our national territory in the past.”

This official reply demonstrates, thanks to Senator Alain Destexhe, that the Raelian Movement cannot therefore be considered as a “harmful sectarian organization”, a term used in Belgium to describe certain religious minorities involved in illegal activities.

Belgium has set up a commission of inquiry on cults on the assumption that cults mean danger. The association between the word cult and the word harmful has also been made. It is still widely used today, both by the media and by some government officials.

It is on this basis that the discrimination is based and the reference to the list of cults, supposedly official, is constant despite the recognized harmlessness of the Raelians.

However, as this answer shows, even the Centre d’information et d’avis sur les organisations sectaires nuisibles, a Centre funded by the Belgian government, acknowledges that the Raelian Movement is not considered as a “harmful sectarian organisation”.