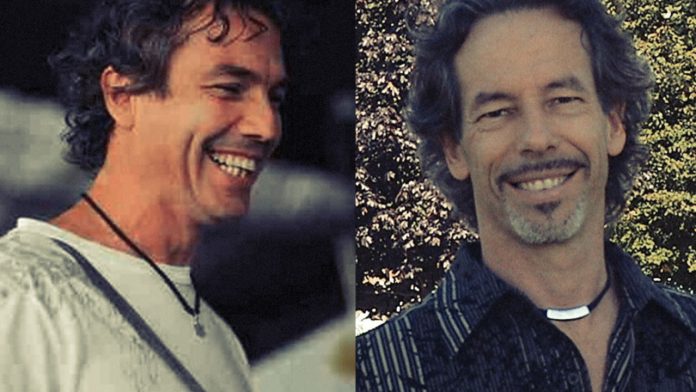 Authors of a book on the pedagogical applications of emotional intelligence, Daniel and Michel Chabot have created a training program designed for teachers.

In November 2006, Gisèle Landriault, Superintendent of Education for the Conseil scolaire catholique Franco-Nord de l’Ontario, signed a contract for several training sessions in emotional pedagogy for her teaching staff.

In March 2007, she learned that the founders of the EPI are members of the Raelian religion.

She immediately terminated the contract.

A complaint is then filed with the Human Rights Tribunal of Ontario and the case is heard.

A decision was rendered on December 10, 2007, and the Tribunal found that, based on the documentary evidence presented, there had been discrimination under section 3 of the Code, on the basis of the beliefs.

The respondent terminated service contracts because of the applicants’ belief. As a result, a settlement was reached between the parties and damages were paid to the complainants