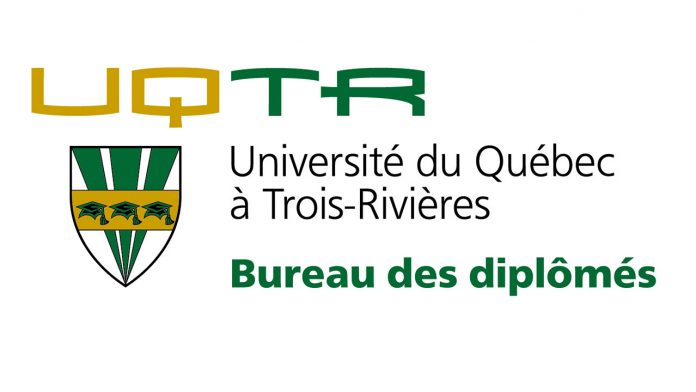 After having exhausted all possible administrative recourse, Alain Gauthier, Sylvie Chabot, Sylvie Tremblay, Damien Francoeur and Rodolf Samson filed a complaint with the Court of Quebec against the UQTR. The five Raelians believe that Yves Gabias and the “Université du Québec à Trois-Rivières” (UQTR) have engaged in wrongful and discriminatory behaviour by withdrawing their right to hold a kiosk in order to raise funds to help circumcised women in Africa.

Let’s recall the facts. In November 2006, Alain Gauthier, then a doctoral student, made a request to Danielle Perreault of the “Direction du service des équipements de l’UQTR” to be granted a space in order to hold a kiosk. He wanted to conduct a fundraising campaign for “Clitoraid”, a non-profit organization created in 2004 by Brigitte Roehr and Thomas Kaenzig, whose head office is in Nevada, USA, and whose goal is to finance the construction and surgeries of a hospital (http://fr.clitoraid.org/hospital) dedicated to surgical surgery aimed at repairing the damage caused by excision. The request was accepted on November 16. As planned, Alain and four others showed up at their kiosk on December 4, 2006.

A first complaint was filed on March 22, 2007 with the Commission des droits de la personne et des droits de la jeunesse du Québec. Ms Karine Tremblay officially refused the complaint and closed the file on July 20, 2009. The reasons are unclear. In fact, a preliminary letter sent by Ms Tremblay on July 6 to Mr. Gauthier relates, among other things, reasons for the refusal that are different from the final letter of July 20. Mr Gingras, of the Quebec City law firm Jolicoeur Lacasse, also sent a letter to Ms Tremblay recommending that the investigation continue rather than closing the file. In his letter, he recounts Ms Tremblay’s shortcomings and recognizes the importance for the Commission not to close the file but to proceed because, in his opinion, discrimination did indeed occur. Despite this support, the file is still closed and the Raelians have decided to take the case to the Court of Quebec.

For the five Raelians involved, the case is simple: “We acted in accordance with the University’s regulations and our presence was motivated by the desire to conduct a fundraising campaign for the Clitoraid organization,” explained Sylvie Chabot, the group’s spokesperson. “That our membership in the Raelian Movement justifies an expulsion from a public hall like the one at UQTR is a disgrace. The Court of Quebec will have to decide whether or not Raelians have the right to exist in Quebec. If they are still full-fledged citizens, then the University will have to apologize!”

Mr Julius Gray, who will represent the five Raelians, concluded in the case presented to the Court of Quebec that there was discrimination on the basis of religion by Mr. Yves Gabias and the Université du Québec à Trois-Rivières.