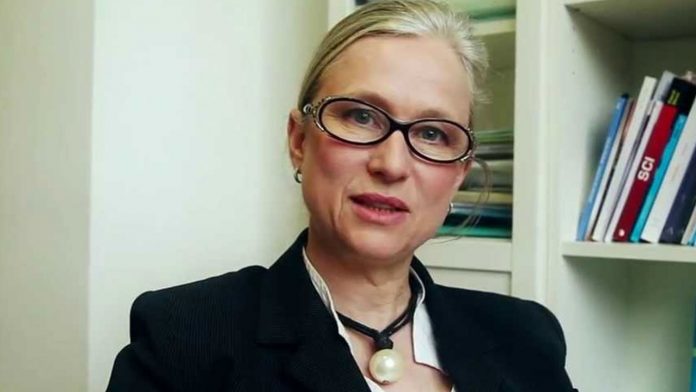 Inès Wouters is a lawyer at the Brussels Bar, specialising in the field of religious, philosophical and economic freedom law.

Belgium recognises the principle of freedom of religion.

2. The “recognition” of religions: a funding focus

3. Lack of definition of the concepts of “worship”, “religion” and “cult”

6. “Worship”, “religion” and “cult”: the criterion of distinction is in fact by itself discrimination.

The current framework for the recognition of certain religions and the existence of this “list of cults” leads de facto, in addition to the constitutional and the ECHR provisions, to the emergence and maintenance of arbitrary and artificial distinctions that constitute violations of the norms in effect.

Indeed, the current framework suggests, in the eyes of the uninformed public, that only “recognised” religions would enjoy the protection of the Constitution and the European Convention on Human Rights. However, such a distinction would go against the principles of the latter, since no distinction is made, or can be made, between recognized religions and others, even if they have been categorized as “cults”.