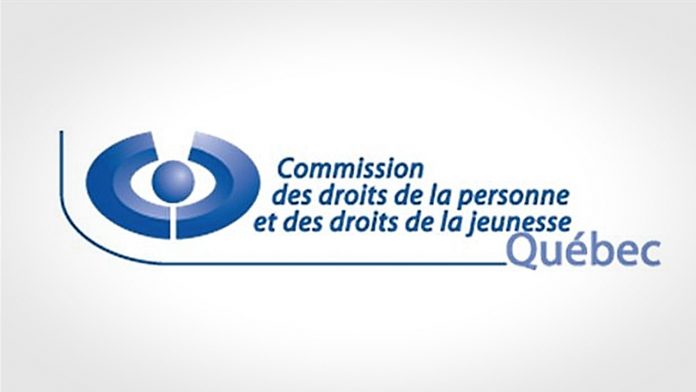 SUMMARY OF THE FACTS:

On March 15, 2005, Steve Lebœuf was hired, through a placement agency, to replace an employee on sick leave.

On December 7, 2005, Steve Lebœuf applied to his employer for a job after having worked for several months (10 months and 3 weeks) for the company, again through the placement agency. Mr. Lebœuf had only good comments on his work performance and a good evaluation of one of his managers. However, the Human Resources turned down his application. The reason given refers to a situation with a previous employer, seven years earlier, in 1999. This previous employer had acted in a discriminatory manner by asking him not to wear his religious symbol at work, given that the clientele of this resource was considered to be at risk (troubled youths aged 12 to 17).

During the telephone interview on Friday, April 7, 2006, the human resources manager was uncompromising and never gave any valid reason for the refusal to hire.

On June 6, 2007, Steve Leboeuf filed a complaint with the Commission des droits de la personne et de la jeunesse du Québec against his employer for acts of discrimination based on religion that contravene sections 3, 10 and 16 of the “Charter of Human Rights and Freedoms”.

In July 2010, following this complaint to the CDPDJ, the Tribunal ruled that there had indeed been discrimination.

In August 2010, the employer asked for mediation in order to avoid a court hearing. Although Mr. Leboeuf had participated in mediation before, he had categorically refused their proposals. However, on the advice of a judge of the CDPDJ tribunal, Mr. Leboeuf finally accepted the mediation, which resulted in financial compensation and a request for confidentiality on behalf of the above-mentioned employer.