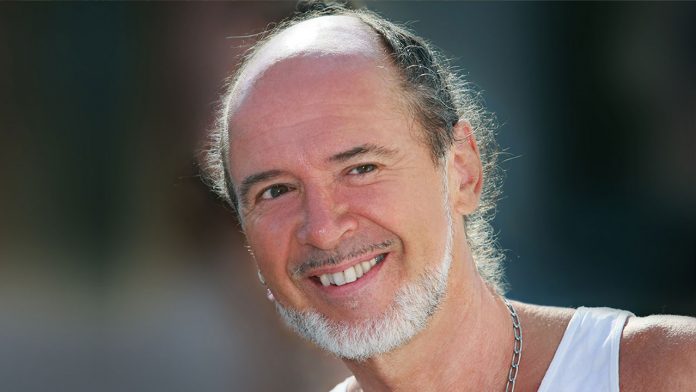 On July 8, 2010 on the forum of http://www.ufologie-paranormal.org, F.B., a 33-year-old individual at the time of the events, under the pseudonym « ufo95 » made two comments likely to attack the dignity and honour of Mr. Claude Vorilhon, called “Rael”. The latter accused Rael of being a ‘‘paedophile’’ and of “raping ‘‘13-year-old girls’’.

This person acknowledged that he was the author of these acts likely to constitute the offence of insult and defamation.

In law, saying that someone is a ‘‘liar’’ and a ‘‘mentally ill person’’is not enough to assert good faith, but it is also necessary that these words do not violate the honour and dignity of the person and to prove the veracity of these words.

Article 29, paragraph 2, of the Act of 29 July 1881 defines insult as « ny offensive expression, terms of contempt or invective which does not contain the imputation of any fact ».

Also, in law, it is not enough to say that someone is a ‘‘paedophile’’, but it is still necessary to prove it. Popular belief is not the legal definition.

Only psychiatry can recognize the mental illness of paedophilia: : « an organic disorder of a cerebral and non-cognitive nature that forces a person to engage in sexual attraction behaviours towards children ».

A person can suffer from paedophilia without ever taking action. Only the act is condemnable and condemned by the courts of justice on the real and proven fact of « sexual assault on a minor ».

The same is true of FB’s claim of ‘‘raping 13-year-old girls’’. It is not enough to say it, but it is also necessary to prove that the rape was committed, that it was found to be a criminal act by a Tribunal.

Defamation is defined by Article 29 paragraph 1 of the law of 29 July 1881 : « Any allegation or imputation of a fact that damages the honour or consideration of the person or body to whom the fact is attributed is defamation. »

Mr. Claude Vorilhon, known as “Rael”, filed a complaint against x with the Tribunal de Grande Instance de Paris, defended by Murielle-Isabelle CAHEN, a lawyer with the Paris Bar.

– Although not very virulent, the terms “mentally ill person” and “liar” are offensive to the plaintiff.

– Similarly, in the comments posted on the discussion forum of which the accused admitted to being the author, he accused Rael of being a ‘‘paedophile’’ and of ‘‘raping 13-year-old girls’’. These are specific facts, capable of proof, which clearly damage the honour and consideration of the civil party in so far as they are liable to serious criminal penalties..

– Declares F. B. guilty of defamation and insults against a private person, in this case Claude VORILHON known as RAEL, committed on July 8, 2010,