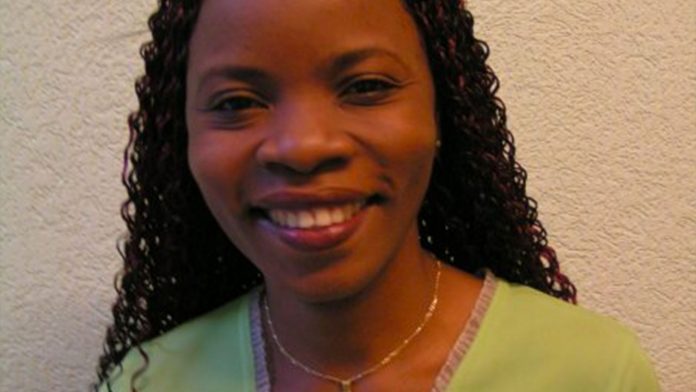 A Raelian woman from Ivory Coast, married to a man from the Valais and living in Switzerland since 2006, was discriminated against and strongly discouraged by the Federal Office for Migration from acquiring the Swiss citizenship.

“Ms. Yobouet-Antille, who had applied for facilitated naturalization in 2011, was denigrated and initially discriminated against by the Swiss authorities on grounds relating to her religion and beliefs. Among other things, she was advised to withdraw her application on the grounds that it would be rejected because she was a member of the Swiss Raelian Movement” explained Antoine Berner, spokesperson for the Swiss Raelian Movement.

Despite all the turmoil, Ms. Yobouet-Antille finally obtained the Swiss citizenship, but she still has a bitter taste following these pressures to have her renounce her citizenship. “I never imagined that the Swiss authorities could be so slanderous towards the religious minority I chose. I felt it as religious racism. I think that some state officials are really misinformed about the Raelian Movement and spread false rumours by inventing any fact to discriminate against Raelians,” she denounces.

As a reminder, when she applied for citizenship, the Swiss authorities replied as follows: “(…) Even if no criminal action can be attributed to you, the fact remains that the Raelian Movement promotes ideas that contradict the values and principles set out in the federal constitution, such as support for geniocracy, cloning, sexual freedom or the sexual education of children based on a sensual education. The fact that you adhere to this ideology is therefore not compatible with the acquisition of Swiss nationality. (…) We therefore advise you to withdraw your application for naturalisation, free of charge.”

In addition, the authorities did not confine themselves to such discrimination, but invented crimes allegedly committed by members of the Swiss Raelian Movement to justify their position: “(…) Several criminal complaints denouncing sexual practices aimed at corrupting young adolescents have also been filed. Judgments in Switzerland and France have reported convictions of members of the association for sexual assault on minors.”

These being pure lie in order to denigrate Ms. Yobouet-Antille’s religion, she asked the Swiss authorities to prove their statements by presenting her with convictions against Swiss Raelians and against the Swiss Raelian Movement. This, of course, has not been possible on the part of the authorities, because these so-called convictions are non-existent. The authorities were lying when they claimed otherwise.

Deeply shocked by these practices of intimidation by Switzerland, which were intended to make Ms. Yobouet-Antille renounce her right to naturalization, she had to resort to a lawyer to defend her rights.

“The Swiss Raelian Movement, whose values are non-violence, respect for differences and sharing, is deeply shocked by this discriminatory attitude of the Swiss authorities towards one of its members, and by its slanderous remarks which by extension stain the reputation of all its members, and it strongly denounces it”, underlined Antoine Berner.

And to question: “Switzerland has questioned itself for the case of Ms. Yobouet-Antille. Will it also question itself for the Swiss Raelians who have suffered discrimination, such as, for example, the refusal to display posters in certain Swiss cities, the refusal to be served in a restaurant because of their membership in the Raelian Movement, the prohibition of “cafés for women”, the refusal of residence permits or the prohibition of stands in the streets?”

“We remain hopeful that Switzerland will follow the path of respect for minorities, human rights and equality, as other countries such as the United States, which recognize the Raelian Movement as a religion and grant it the same rights as others,” he concluded.