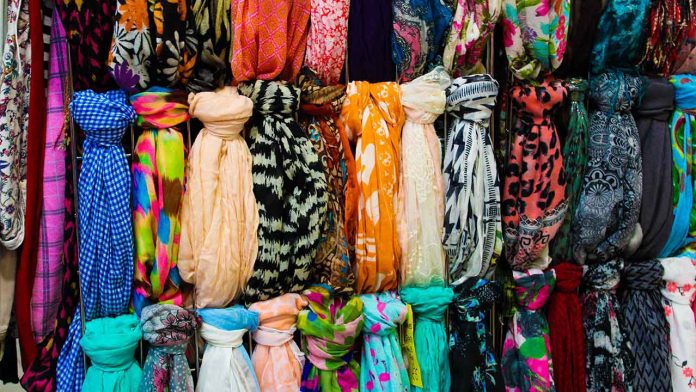 Academics and human rights experts are now unanimous in saying that Belgium is one of the worst European countries in terms of religious freedom; its discriminatory policy towards religious minorities is scandalous and dangerous.

This is the reason why sixteen academics sent a letter [1] to the Prime Minister on July 11, 2008, in which they recommended that the observatory of sects, which creates more problems than it solves and which is regularly condemned by the Belgian justice system and denounced by the OSCE [2], be replaced by an “inter-university centre for information and advice on communities of faith and belief”.

They ask that the 1998 list of sects be declared to have no legal value and that the term “cult” be banned from all reports and all official communication and be replaced by the term “community of faith and beliefs”.
Ms. Asma Jahangir, UN Special Rapporteur on Freedom of Religion or Belief, stated in her 2006 report that “France’s policy towards “cults” (on which the Belgian parliamentary commission on cults was based) has contributed to creating a climate of suspicion and general intolerance towards the organisations listed in the list of cults.”

Human Rights Without Borders tresses that the same can be said about Belgium [3]. Thus, three complaints against Belgium were filed at the United Nations on June 24 by a Raelian delegation. They concern the Belgian State, the French Community of Belgium and the authorities of Waterloo and the Walloon Region [4] and denounce, with references to support, the many injustices of treatment suffered by members of religious minorities, in defiance of the Charter of Human Rights. Ms. Asma Jahangir, who received these complaints in person, expressed her concern at seeing citizens of Belgium [and France] treated in this way and assured the members of the Raelian delegation that their complaints would be carefully studied.

Eric Remacle, Raelian Priest-Guide and spokesperson in Belgium, said: « It is unbearable that in a country as evolved as Belgium, citizens are regularly defamed and deprived of some of their rights by the political authorities simply because they belong to an unrecognized religion. The designation of “cult members” against us is an insult that directly implies the presumption of guilt, either that one is a complete moron, or that one is dangerous or even criminal… This is a serious matter, because no fact or court decision confirms any dangerousness. If we were, as they say, we would have been convicted by a court of law a long time ago.».

And Mr. Remacle added, in conclusion: It is time to trust in democracy and particularly in the functioning of justice; and in a democratic value that everyone seems to have forgotten, the presumption of innocence. ».

The Raelians of Belgium now await the Prime Minister’s reaction to the letter sent by the sixteen academics.

[2] This centre was also condemned in the 2004 report of the International Helsinki Federation on Human Rights for its obscure functioning and dangerous bias: See www.hrwf.net and its press release of 11/07/08

[4] These complaints can be consulted on request at our lawyer’s office.