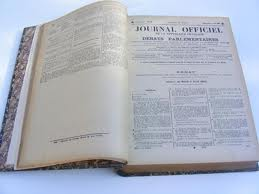 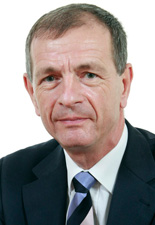 “What is the subjective dimension of the difference between the notion of cult and that of religion” ?

In accordance with its conception of secularism, as expressed in article 10 of the Declaration of the Rights of Man and Citizen of 1789, the French Republic cannot interfere in the beliefs that individuals may freely adhere to. It jointly ensures the protection of freedom of conscience and the safeguarding of public order, in particular by protecting individuals against sectarian aberrations constituting criminal offences. Respecting these requirements of equal value, the State has never given a legal definition to the concepts of cult and religion.

The only way to fight against sectarian aberrations must be the objective determination of facts that are detrimental to public order, property or persons. This conception is in line with the decision of the European Court of Human Rights of April 5, 2007, in the litigation opposing the Church of Scientology of Moscow to the Russian government. In this decision, the Strasbourg Court recalled that the State’s duty of neutrality and impartiality defined by its jurisprudence is incompatible with any power on its part to evaluate the legitimacy of religious beliefs. In their action, the organizations created by the State to combat sectarian aberrations refrain from any assessment of the merit of the beliefs they are required to know, and concentrate on questions of compliance with legal provisions, particularly penal provisions.