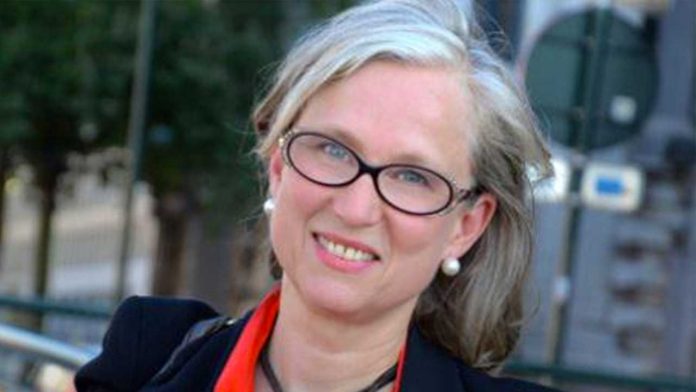 Inès Wouters is a lawyer at the Brussels Bar, specialised in religious, philosophical and economic freedom rights.

In conclusion, CIAOSN’s activities are part of a “security” logic that perceives and presents minority religious movements as potentially dangerous. This trend had certainly been initiated by the Commission of Inquiry, despite the many warnings contained in its own report, but which the Commission itself does not seem to have really taken into account. It is therefore not surprising that the CIAOSN has continued along the same logic, as indeed has the French Community. Yet these three institutions have been condemned..

One might have hoped that, over time, the Centre would do a more measured and informative work that respects fundamental freedoms and without hasty stigmatization. The provisions of the Act of June 2, 1998, allowed them to do so. However, we must realise that on this point the Centre has greatly failed in its mission and that its action is manifestly prejudicial to fundamental freedoms, and discriminatory, thus exposing the Belgian State and some of its members to legal action in both civil and criminal matters.

It is therefore becoming urgent and necessary to bring order to the question of religious freedoms in Belgium, to put an end to certain practices in this regard and to adopt appropriate legislative measures in this area, so as to bring Belgian laws into line with the constitutional principles and with those of the ECHR, thereby responding to the legitimate aspirations of many citizens. This does not in any way imply weakening the fight against criminally reprehensible activities, but to do so without any discrimination, whether among recognized religions or non-recognized religious minorities. There is no need to adopt special laws for this purpose, as they are very difficult to justify in terms of religious freedoms and the principle of non-discrimination. Our legislative arsenal contains useful provisions in this area.

It is, however, completely inconsistent to continue the policy chosen by the Centre, which runs counter to the fundamental freedoms it is responsible for defending.