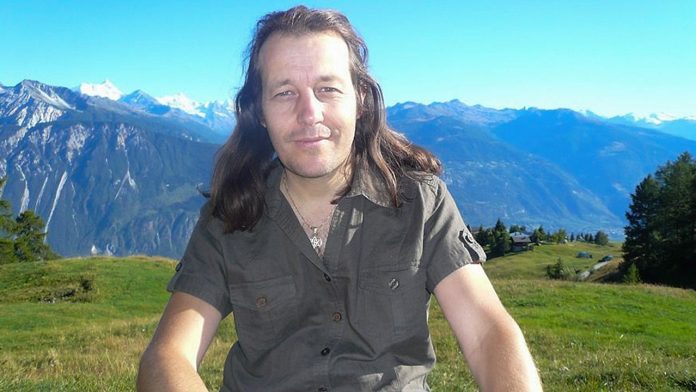 In April 2013, on a Sunday evening, at the residence of Chris Antille and Christine N’Guessan, Swiss members of the Raelian religion, people showed up unexpectedly. Dressed as pilgrims with brown hooded capes and sticks, these people made intolerable statements against the members of the Raelian philosophy. Some time later, faced with two attempts at mediation by the Raelians, these comments (paedophilia practice) were maintained. Faced with this attitude and the refusal to correct such unfounded statements, Chris Antille had no choice but to file a complaint for defamation.

On July 31, 2013, at the Court of Sion (Switzerland), Chris Antille won his case and obtained compensation. The opposing party was found guilty of defamation and had to pay a fine and reimburse the costs of legal proceedings.

Details of the criminal ordinance of July 31, 2013