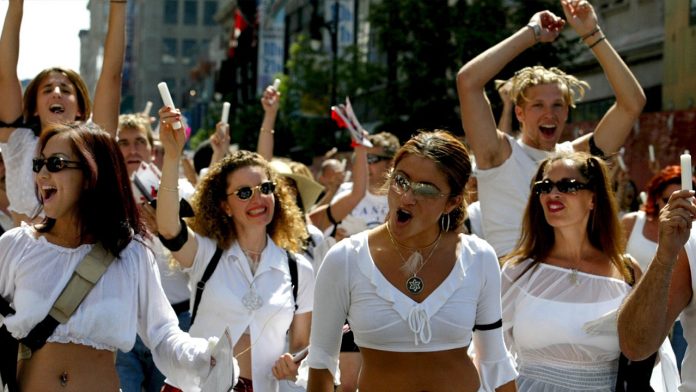 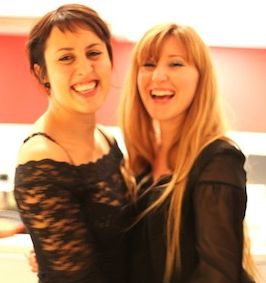 Raelians are men and women who have joined the Raelian religion, also known as Raelian Movement.

Depending on the countries and their policies for integrating new religious minorities, this young religion is sometimes recognized as a religion, sometimes perceived as a cult.

In several countries of Africa and Asia, it is considered in, the same way as the major religions, in the media and in social life.

In Europe, although it is recognized as a religion (example : in Slovenia), it is often perceived as a cult in French-speaking countries in the same way as the Catholic Church is in China.

The Raelian religion introduces a new hypothesis about the origin of life.

The Raelian religion is directed atconsenting adults and baptizes only adults who have made a conscious choice.

Although often perceived very negatively in French-speaking Europe, the Raelian religion is also, according to some academic experts on religions, a religion that deserves the same treatment as the major religions such as Confucianism, Islam, Buddhism.

What is not well known to the general public are the studies (mentioned in the site) that highlight the non-threatening nature of this new religion.

An in-depth social and legal analysis over more than thirty years shows that the young Raelian religion is a religion that is highly respectful of the law and human rights, a carrier of peace actions and of cooperative and benevolent behaviours.

The values of the Raelian religion are placed on three levels: the individual, others and society. For many sociologists, they are innovative and contribute to the emergence of a new society. 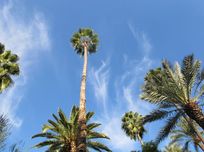 The Raelian values are as follows : 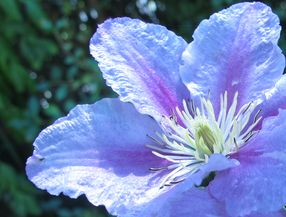