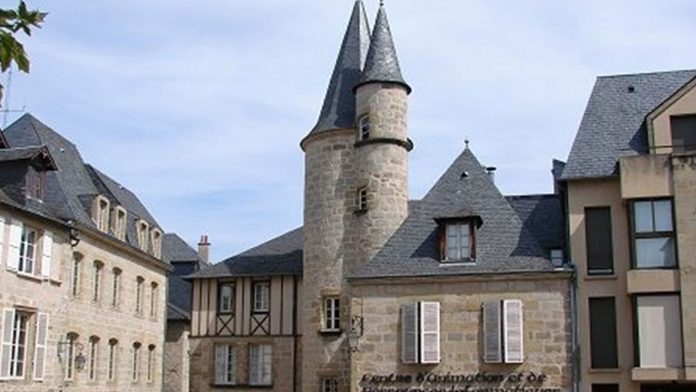 Several opponents of the Raelian Movement try to mention cases where Raelians have been convicted by justice in order to prove their harmfulness.

Since the Raelian Movement has existed it has never been condemned, neither has Rael himself. Some visiting members may have been convicted in their private lives; and in fourty years of existence, they are very few in number, they can be counted on the fingers of one hand.

Here is one of the first and often-cited cases that show how little credence can be given to these accusations of dangerousness :

In November 1997, Mr. G. T., a former member of the Raelian Movement, of which he claims to be one of the founders, admitted to two rapes of minors under the age of 15, as well as various forms of touching of a dozen victims who were also minor.

– Employed by the municipality of Brive, where he worked for the municipal monthly magazine, Mr. G. T. had also been, for more than ten years, an organizer of the city’s cultural and socio-cultural centres.

– President of several associations, including the Centre de témoignage OVNI, Mr. G. T. also led parapsychology workshops. In addition, he was in charge of a workshop devoted to mentalism, the aim of which was to “develop the mind and its various faculties, namely positivism, telepathy and spiritual awareness”.

The President of the Raelian Movement of France stated, in a press release of February 1999, that Mr. G. T. had become a member of our association in December 1988 and that, under these conditions, he could never have been “one of the founders”. This person then made only brief appearances at a few gatherings of the association, and definitely had cut the contact in August 1995.

This is a matter of private law.

The Raelian Movement cannot be held responsible for the criminal or delinquent actions and behaviour of individuals who are supporters or former supporters of its ideas and activities.

Belonging to a religion cannot and must not be invoked as a justification or to condemn a person.

This is condemned by law as discrimination. Judaism cannot be condemned for acts committed by a Jew, any more than Christianity, Buddhism or Islam could be condemned by a Christian, Buddhist or Muslim. Why tolerate it and invoke it for Raelism?