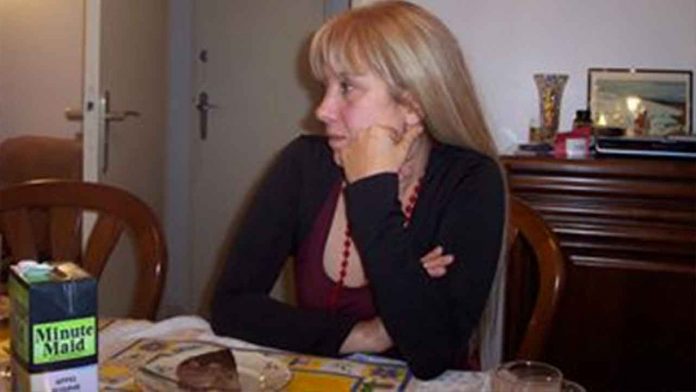 The educational abilities of a Raelian woman are officially recognized in Belgium after 10 years of harassment by the government authorities.

After being harassed and denounced to the SAJ (Youth Welfare Service) seven years ago by her mother, citing her son’s poor education as a reason, incriminating her beliefs and religion, a Belgian Raelian woman is now being entrusted by the same organisation with the care of a teenager who was abused in his family.

This Raelian mother explains that she suffered a lot at that time from the problems associated with this kind of procedure, because in Belgium, since the parliamentary list referring to Raelism as a cult, and the bad reputation conveyed by the media, the risk of losing custody of her child was high.

In addition to the inquisitive procedures (school and in-home investigations) on several occasions, there were fortunately no legal consequences, but on the other hand, there were many concerns for more than two years, both for the mother and her young son, anxious about the prospect of being taken from his mother.

To date, it seems that times have changed, because this Raelian mother is confided, ten years later, by the same youth welfare service, a teenager mistreated by his parents. This decision taken by the concerned various authorities (educators, psychologist, lawyers, head of the SAJ) follows investigations, hearings and attempts to return the abused adolescent to his former home environment.

The Raelian mother explains that she has become a “host family”, against all odds. Indeed, although the teenager wanted most in the world to live in this new family where he felt fulfilled and happy, he was first placed in a crisis service for children in family difficulty, the purpose of which was mainly to try to reunite him with his family and to reintegrate him into it.

During this temporary stay, he was able to return home occasionally on weekends and during school holidays.

The Raelian mother explains : “Seven years ago, I met, as well as my son, for the first time with this child whose mother had brought him back from Africa. We always kept in touch and he became a friend of my son. Then she met a new partner and the relationship with the child deteriorated and became unbearable, to the point where he found a solution by running away. A month later, he filed a complaint with the police for abuse and was then placed in a crisis centre. After hard work of observation, psychological interviews, unsuccessful reintegration attempts, it soon became clear that the teenager was thriving and comfortable when he came back from my home and that he was terrified of having to return to his family of origin. So I offered to take him in on a long-term basis.”

But the mother’s companion, who did not know me, had written a letter about me to the head of the SAJ, stating that I was part of a cult, the Raelians, that my son no longer went to school, and that under these conditions, there was no question of giving me custody of his partner’s son. “The chances of being able to take him back at home were nowhere to be found,” she says.

“Indeed, the ties were severed and all the people close to the teenager, namely my friends and myself, could not have any contact with him for three weeks! Reason given: so that he can take a decision without external influence.

Given the unsuccessful nature of all these (long and painful) attempts to reintroduce him into his family, they investigated other solutions, including that of promoting placement in an institution, generating new hearings and interviews.”

She continues: “Following this dead end, the child’s mother, with whom I had always maintained human and cordial relations, invited me to her home to discuss her son’s future, a difficult challenge when we do not share the same educational principles. After three hours of dialogue in the presence of the stepfather, everything was reversed!”

“The father-in-law, who wrote the discriminatory letter about me, wrote a very complimentary report to the SAJ on my skills to educate a child and on my respectability. He, who had never before wanted to appear at the slightest convocation, neither from the SAJ nor from the host organisation, took part in the final meeting to decide on the future of the adolescent.”.

«The decision was taken unanimously. The solution was to give me custody of the child, which I have now been doing for more than two months!»

Her wish, in sharing you this testimony, is to encourage all those who are confronted with the problem of childcare because of their membership in the Raelian Movement to persevere and not lose confidence, even if the situation seems desperate and hopeless.

Note : The names of the parties concerned are deliberately not mentioned in order to respect anonymity, since this case concerns, among others, underage persons.