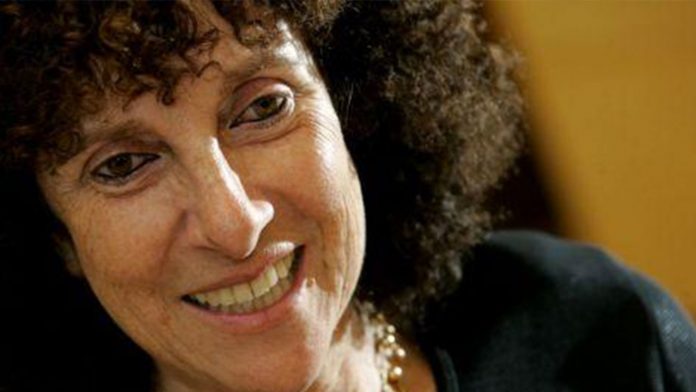 Here is his complete testimony of November 3rd, 2014:

I am a historian of religions, a professor at the University of Brussels (ULB), where I gave particular courses on “Sociology of Religion” and “History of Contemporary Christianity.”

Until October 2013 I was this university’s Director of the Interdisciplinary Center for the Study of Religions and Secularism (CIERL).For over 30 years I have been following the activities in Belgium of small religious movements that are usually called “cults”. The Raelians are among them. I do not in any way share their beliefs, but I have never seen them in reprehensible activities. As I mentioned in a small book (“An open letter to the cult of cult adversaries“), their beliefs are no more irrational than many others (for example the resurrection that Christians believe), but their behaviour in society are far less dangerous than those that can be observed worldwide among the proponents of the “great” religions (Hindu, Muslim, Catholic or Protestant fundamentalists…).

To my knowledge, in Belgium, they were never the subject of any judgment against them.

I hope that these few lines will be useful to you.