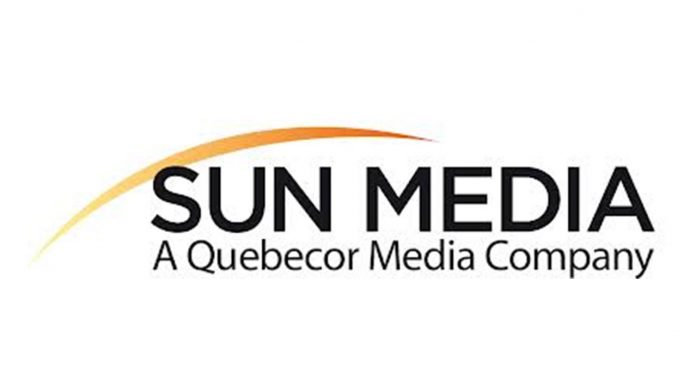 The Court of Quebec found Sun Média and the Journal de Montréal guilty of violating the privacy of two Raelians, including a priest. Sun Media was ordered to pay the victims more than $10,000 in compensatory and punitive damages, as well as legal and expert fees.

Let us recall that Brigitte McCann and Chantal Poirier infiltrated the Raelian Movement using false identities eand took hundreds of clandestine photos. Subsequently, they wrote, with dishonest intent, a series of articles on the Raelian religion in theJournal de Montréal and the Journal de Québec, in October 2003. They also published several photographs of the members without their prior consent, causing them significant moral and material harm (loss of jobs and contracts, attacks on their dignity, honour and reputation, etc.).

Judge Grenier of the Court of Quebec severely condemns the clandestine, dishonest and abusive practices of the journalists and managers of Sun Media. He based his decision on the Press Council’s own opinion, citing excerpts from the document entitled “Rights and Responsibilities of the Press”: “ Such abuses not only trivialize the practice of true investigative journalism, but also undermine the credibility of the media and journalists as well as the credibility of the information delivered to the public as a result of such investigations.” ( www.mediashit.org or www.jugement.qc.ca, A. c. Corporation Sun Media, March 31, 2009)

Mr. Daniel Chabot, Bishop and spokesperson for the Raelian religion, said: “This is a great victory for human rights and freedoms in Quebec. It was time for justice to be pronounced on the abuses and the growing lack of ethics of the media. Privacy is a sacred right, and it was time for the courts to severely punish the media that, in the name of an alleged public interest, violate it unscrupulously.” Mr. Chabot added: “The Heads of the Journal de Montréal, including Dany Doucet and Serge Labrosse, can no longer claim to be above the law and above the Charter in abusing individuals to garnish the coffers of their newspaper.”

Furthermore, Mr. Chabot added: “Unfortunately, there are different types of justice in Quebec. In October 2007, in the same case, Judge John Keable of the Court of Quebec in Montreal completely turned a blind eye to the abuses committed by the Sun Media journalists and dismissed thirteen of the fourteen Raelians who filed complaints. The diametrically opposed judgements of Judges Keable and Grenier will be brought to the attention of the Minister of Justice, who will have to explain why Keable “washed his hands” of the case by refusing to comment on the journalists’ clandestine methods. A complaint against the judge will be officially filed with the office of Asma Jahangir, UN Special Rapporteur on Freedom of Religion or Belief, in July of this year.

Judge Grenier’s judgment sends a message to the media that the right to privacy of Raelians exists and that they can practice their religion in peace.   “It should also be noted that $4,000 of the $10,000 paid out is in the form of punitive damages, which underscores the malicious intentions of Sun Media and the Journal de Montréal ; and is intended to discourage any media that might be tempted by such abuses. This judgment is a landmark and will serve as a precedent, not only for Raelians, but also for all members of religious minorities,” said Mr. Daniel Chabot.

However, it is regrettable that the judge did not impose the obligation to publish the conviction in the Journal de Montréal and the Journal de Québec, because it is unfortunate that the Quebec media, out of some sort of unhealthy solidarity with these convicted media, did not give more space to this news.

The members of the Raelian religion will soon appear in front of the offices of the Journal de Montréal to show their joy..